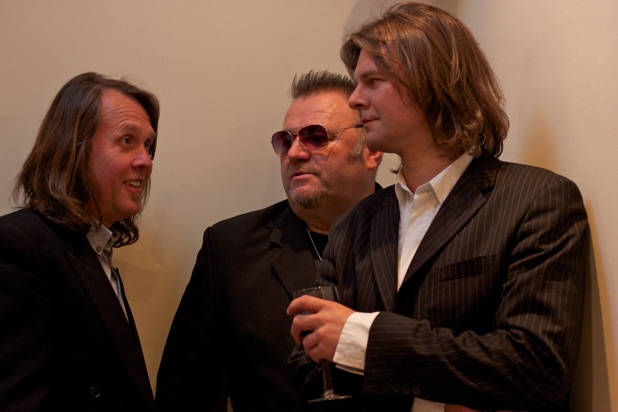 Formed in 2012, Strange Blues have earned a reputation as a blistering live act, gigging steadily around the East Midlands and supporting the likes of Mick Pini and Aynsley Lister among others. Strange Blues have recently been writing and performing with Sally Barker and will be relating the full story of how this came about shortly..

Included in the set are original blues tunes penned by Strange Blues themselves which blend seamlessly with these classic artists.